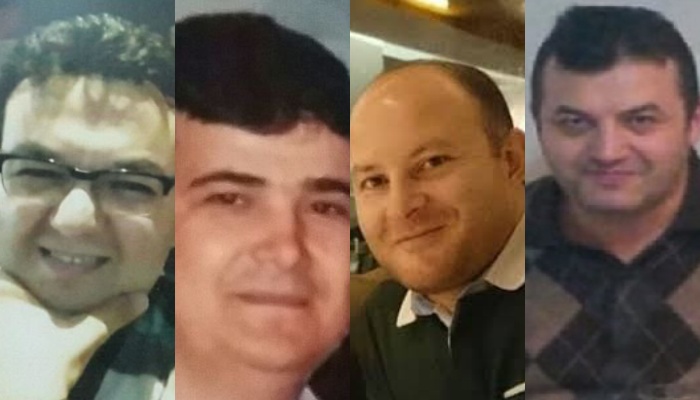 Four out of six men who were allegedly abducted by the Turkish intelligence agency in February and were missing for months were arrested by a court on Friday evening over Gülen links, according to Deutsche Welle Turkish service.

Yasin Ugan, Özgür Kaya, Erkan Irmak and Salim Zeybek have been in police custody since July 28.

Gökhan Türkmen and Mustafa Yılmaz, who were also abducted in February, are still missing.

Ömer Faruk Gergerlioğlu, a Turkish deputy and human rights activist, called the court ruling a “scandal,” reporting that the detainees did not even know the names of their attorneys, who according to officials they hired.

Lawyers from human rights organizations were removed from the corridors near the courtroom by the police, the DW report stated.

Since 2016 at least 24 Gülen-linked individuals have gone missing.

Two of the abducted Gülen followers told Correctiv, a non-profit investigative newsroom in Europe, they had been subjected to torture and ill treatment by intelligence officers at a secret site in Ankara.