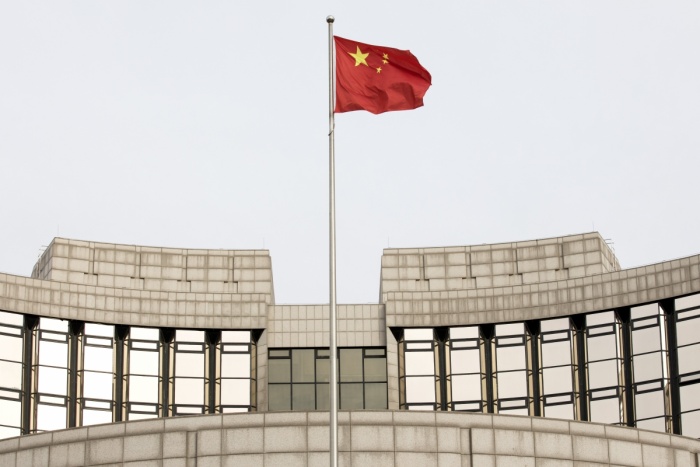 Turkey received around $1 billion in funds from China in June under a swap agreement that dates back to 2012, two people with direct knowledge of the matter said, asking not to be identified because the information isn’t public, Bloomberg reported.

The June inflow was the first time Turkey received such a substantial amount under the lira-yuan swap agreement with Beijing, one of the people said. The cash boosted Turkey’s foreign reserves in an election month and at a time when they were under intense scrutiny from investors.

Turkey and China signed the currency-swap deal seven years ago and have renewed it every three years. Turkey has been trying to sign similar agreements with other partners and inked a deal with Qatar last year that dwarfed similar attempts. The agreement with Qatar at the height of a currency rout provided $3 billion in inflows from the Gulf state.

The cash influx from China shows Turkey is also making headway in efforts to diversify sources of foreign investment amid unprecedented tensions with the West. Turkey’s Treasury and Finance Minister Berat Albayrak has said the Asian economy is a promising partner from which Turkey needs to attract investment.