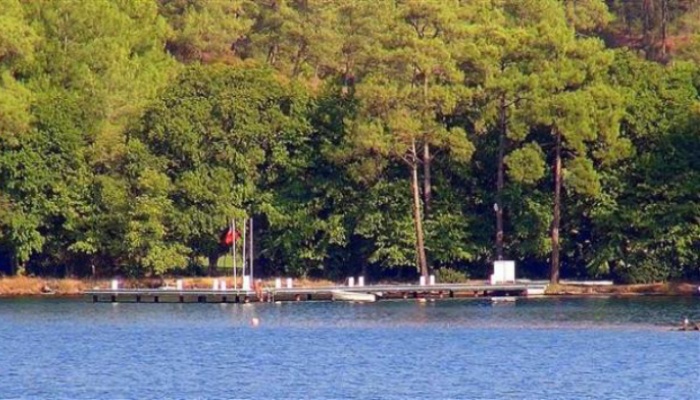 Turkey’s maritime police on Wednesday ordered all vessels to leave Okluk Cove, a harbor in Marmaris where a summer mansion used by President Recep Tayyip Erdoğan is located, the T24 news website reported.

Police boats approached the vessels and told them to leave the area in half an hour or face fines, while the entrance was blocked by other units.

Locals and sailors told T24 that last year the cove was also closed for 18 days due to a visit by Erdoğan.

The presidential summer mansion was recently expanded thanks to the expropriation of land belonging to local residents.

The cove was also evacuated before a failed coup in July 2016 during which the coup plotters sent a hit squad to the mansion to capture Erdoğan, only to find out that he was staying at a nearby hotel.