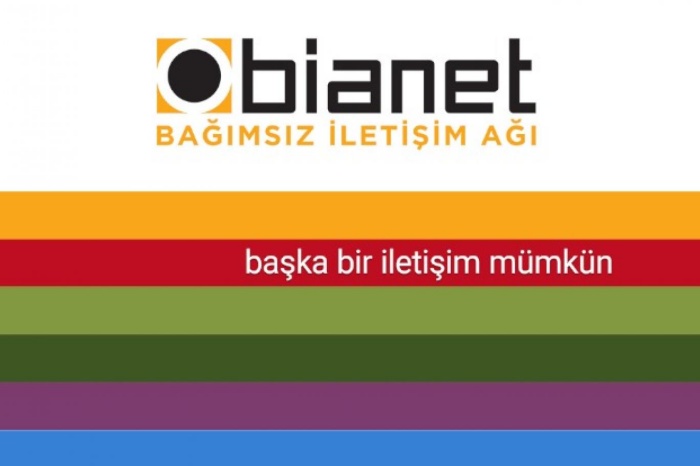 A Turkish court has imposed a ban on access to independent news website Bianet along with other news websites upon a demand from the Gendarmerie General Command, Bianet reported.

The ruling was made by an Ankara court upon a petition from the Gendarmerie General Command dated July 16. The court provided no justification for its decision.

With the court’s verdict, more than 200,000 articles on Bianet, which has been operating since 1998, will become inaccessible.

Meriç Eyüboğlu, a lawyer representing Bianet who filed an objection to the verdict, has said access bans were imposed on some individual articles on Bianet in the past and that the site challenged the rulings at the Constitutional Court. He said a total ban on access to the website is now the issue.

Eyüboğlu described the court’s decision as a legal scandal since it lacks any legal grounds as well as being an act of censorship.

Bianet, which is affiliated with the Independent Communication Foundation (BIA), is not only a news website but also holds journalism workshops for the improvement of free speech and independent journalism in Turkey. Bianet also documents violations of freedom of expression and violence against women with its Media Monitoring Reports and Male Violence Monitoring Reports.

Turkey, where more than 150 journalists and media workers are currently jailed, was ranked 157th among 180 countries in the 2018 World Press Freedom Index released in April by Reporters Without Borders (RSF).