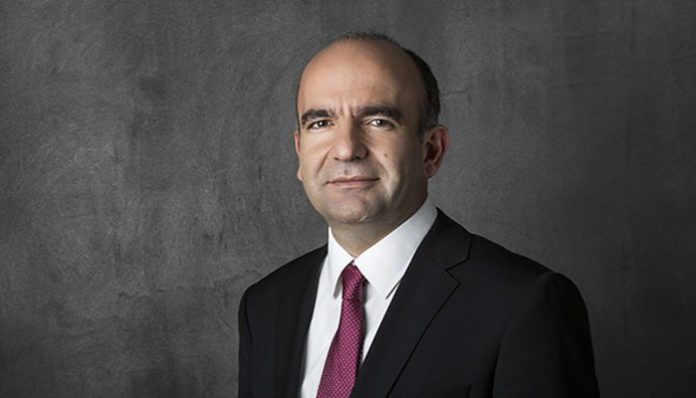 Akşam, one of Turkey’s staunchly pro-government newspapers, on Monday targeted Abdülhamit Bilici, the former editor-in-chief of the now-closed Zaman daily, due to the fact that Bilici is driving for Uber to earn a living in the US, where he fled to avoid government persecution in Turkey.

Akşam’s front-page story on Monday was headlined “Uber Fetö” and featured a photo of Bilici and the details of his Uber account. The daily said Bilici refused to respond to an Uber request from Akşam’s Washington representative, Yavuz Atalay, on the grounds that he does not accept Turkish customers.

Akşam also provided details about Bilici’s automobile and in which area of the US he works as an Uber driver.

Fetö is a term coined by the Turkish government to refer to the Gülen movement as a terrorist organization.

Bilici had to flee Turkey after the Turkish government seized Zaman, which was Turkey’s best-selling newspaper, in April 2016 due to its links to the Gülen movement.

A government crackdown on the movement, which began in late 2013, culminated in the aftermath of a failed coup attempt on July 15, 2016 as it accuses the movement of masterminding of the coup attempt. The movement strongly denies any involvement in the abortive putsch.

Dozens of journalists were arrested in Turkey while hundreds of media outlets were closed down following the coup attempt due to their Gülen links.

Akşam and many other pro-government media outlets have been running stories presenting the Gülen followers who had to flee Turkey as living in luxury abroad. However, Akşam’s main story on Monday targeting Bilici has come as a contradiction to its former reports.

In the meantime, Bilici, who spoke about Akşam’s story, which also found its way to other pro-government media outlets on Monday, said it was an honor for him to work as a driver rather than as a journalist who praises the wrongful actions of the government for personal gain.

“There have been many journalists and intellectuals in Turkey and the world who had to flee their country and did other work to make a living. This is a source of honor for them. It is a honor to make one’s living by being a driver rather than supporting a dictatorship,” said Bilici.

The journalist also said he spoke about his work as an Uber driver several years ago and that it became news in the Turkish media, so there was nothing newsworthy in Akşam’s story.

He also said what saddened him the most was the fact some media outlets such as Cumhuriyet and the NTV news website, which were once respectable news outlets in Turkey, used Akşam’s story as is.

“It is shameful for these news outlets to use such a headline for a journalist who is in exile, whose newspaper was closed down and colleagues were jailed,” added Bilici.

Majority of Turks say they are worse off than last year:...