According to Turkey’s deputy interior minister, İsmail Çataklı 2,073 suspects were detained in July as part of a post-coup crackdown targeting the faith-based Gülen movement, the state-run Anadolu news agency reported.

In all counterterrorism investigations in July, Turkish police took 2,940 suspects into custody, 561 of whom were arrested by a court.

Following the coup attempt, the Turkish government launched a massive crackdown on followers of the movement under the pretext of an anti-coup fight as a result of which some 140,000 people were removed from state jobs while over half a million have been investigated on allegations of terrorism.

Depositing money to a Gülen-linked bank, making a donation to a Gülen-affiliated aid organization or sending one’s child to a Gülen school are all considered criminal acts and evidence of membership in a terrorist organization by Turkish judicial authorities. 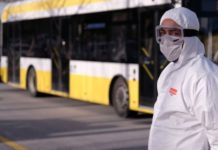 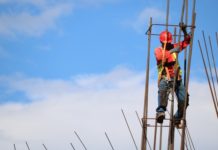 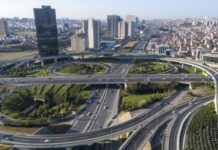 Journalists call for release of jailed colleagues in wake of COVID-19... 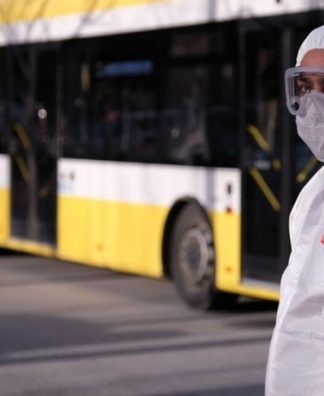