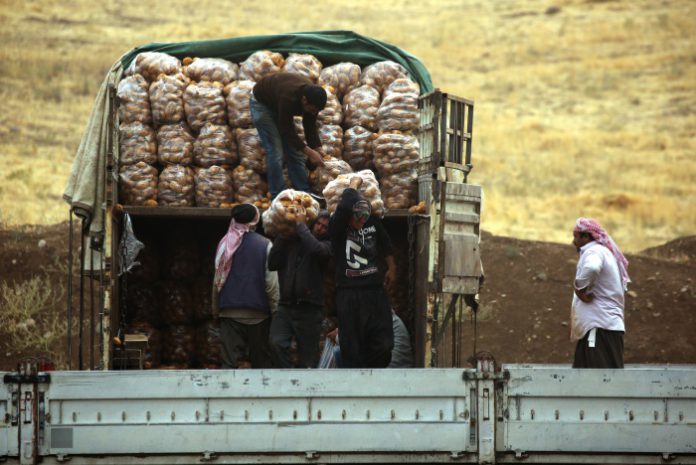 The Turkish Statistical Institute (TurkStat) on Wednesday released the country’s provisional foreign trade statistics for June, which point to a 42.5 percent decrease in June 2019 compared to the same month of last year.

According to the data exports stood at $11.82 billion, representing a 14.3 percent year-on-year decrease, and imports showed a sharper decrease of 22.7 percent, dropping to $14.26 billion.

Compared to the previous month, seasonally and calendar adjusted exports increased by 15.5 percent, while imports remained stable with a slight decrease of 0.2 percent.

Germany maintained its position as the main export partner with $1.74 billion, followed by the United Kingdom, $685 million; France, $640 million; and Italy with $613 million.

Turkey transported more than 13,000 mercenaries from various countries to Libya:...