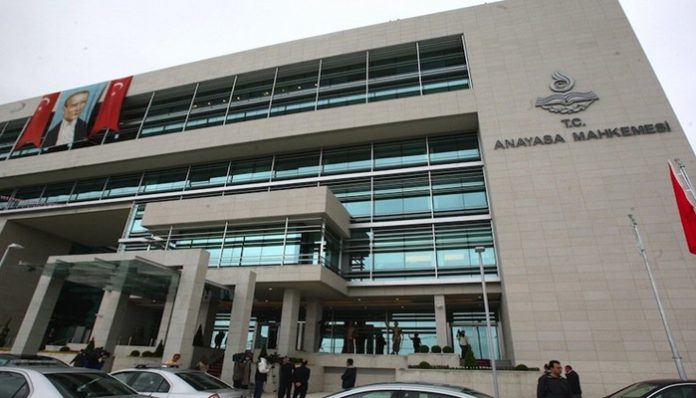 Turkey’s Constitutional Court has abolished a controversial regulation that was used by Turkish authorities to revoke the passports of the spouses in some cases if their wives or husbands had their passports canceled, the T24 news website reported on Thursday.

The main opposition Republican People’s Party (CHP) challenged the controversial regulation in addition to some other disputed legislation at the Constitutional Court.

Following the coup attempt, more than 150,000 people were removed from state jobs and their passports were cancelled, while in excess of 30,000 others were jailed and some 600,000 people have been investigated on allegations of terrorism due to alleged Gülen links.

The passports of the spouses of some individuals whose passports had been cancelled by the government were also cancelled despite the lack of any evidence of a crime or a investigation into them. The practice attracted widespread criticism as an example of collective punishment and violating freedom of movement.

The Turkish government accuses the Gülen movement of masterminding the failed coup and labels it a “terrorist organization,” although the movement strongly denies involvement in the coup attempt or any terrorist activity.