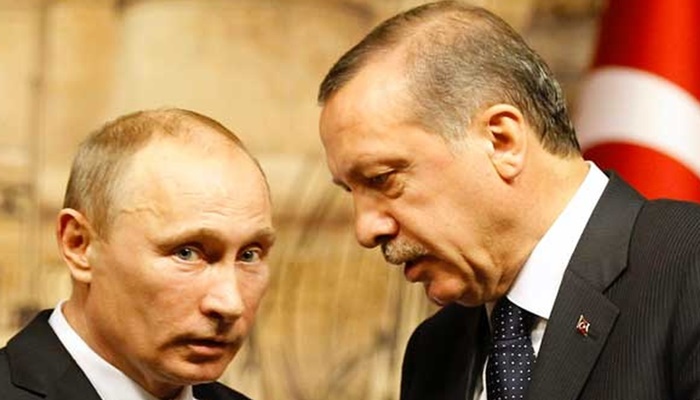 According to the decree published on the government’s official website, Vladimir Putin ordered the foreign ministry to notify Turkey that visas would no longer be required for holders of special and service passports.

The decree goes into effect immediately.

Turkish President Recep Tayyip Erdoğan last week was informed of the new policy by Ilham Aliyev, his Azerbaijani counterpart, Turkish Foreign Minister Mevlüt Çavuşoğlu tweeted.       The measure is in line with the traditional understanding that Turkey and Azerbaijan are “one nation, two states,” he added.