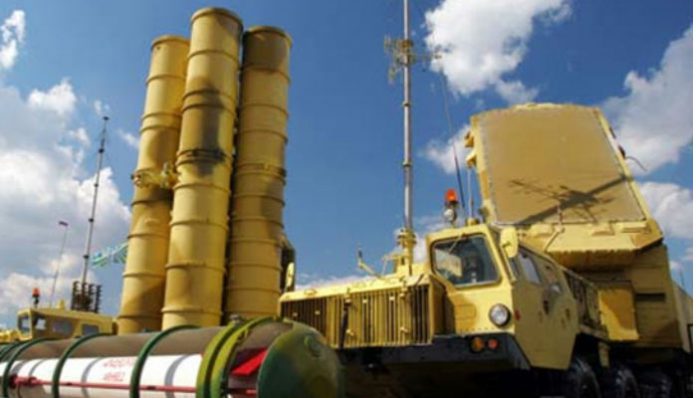 Turkish Minister of Foreign Affairs Mevlüt Çavuşoğlu on Monday said Turkey would take counter-steps if the US proceeds with sanctions over Turkey’s purchase of a Russian-made missile defense system, the state-run Anadolu news agency reported.

Speaking in a televised interview on TGRT Haber, Çavuşoğlu commented on possible US measures stemming from the Countering America’s Adversaries Through Sanctions Act (CAATSA) that Turkey could face over its acquisition of the S-400 system.

He said the sanctions the US is threatening may lead to retaliation by Turkey, especially regarding cooperation on İncirlik Airbase and the NATO radar system based in Kürecik.

“We are maintaining operations at İncirlik and Kürecik. But if the US proceeds with the sanctions, we will respond accordingly,” he said.

Touching on US President Donald Trump’s position on the issue, he said he thinks Trump does not want to lose Turkey and claimed that there are differences of opinion within the Trump administration.

“President Trump can postpone the implementation of the law. That is our expectation,” he said.

Çavuşoğlu also commented on the US decision to take Turkey out of the F-35 fighter jet program.

“If Turkey does not get F-35 stealth jets, it will meet its needs from other suppliers until it produces its own,” he said.

Washington announced on Wednesday that it was beginning the process of removing Turkey from the program, following the threats to do so over Ankara’s purchase of the S-400s.

Turkey, like some other NATO partners, was part of the manufacturing supply chain for the aircraft, producing some 900 parts, and Turkish defense contractors are set to lose work worth billions of dollars.

Turkey took the first delivery of S-400 system in June after repeated warnings by US and other NATO officials that the Russian system would be incompatible with NATO systems and expose the F-35s to possible Russian subterfuge.

In response, Turkey insisted the S-400 would not be integrated into NATO systems and would not pose a threat to the alliance.