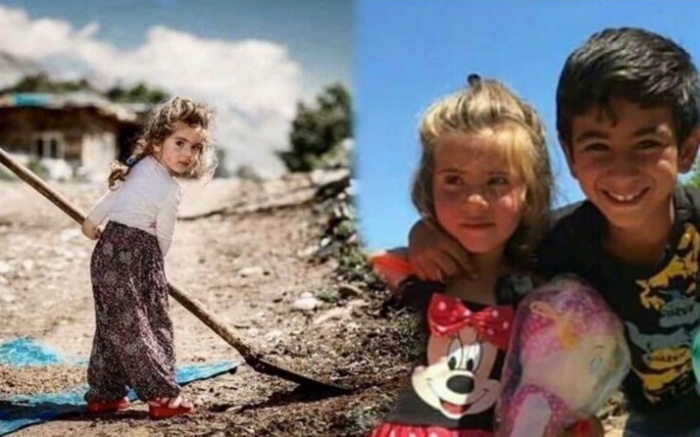 Two Kurdish children from the same family lost their lives in an explosion in the eastern Turkish province of Tunceli on Monday, sparking a wave of anger and grief among the city’s residents.

The incident took place in the village of Bilgeç, located in Ovacık, while 8-year-old Ayaz Güloğlu and his 4-year-old sister Nupelda were tending their family’s livestock.

The children’s parents and other family members were devastated by the news of the incident, while Ovacık residents released a statement on Tuesday saying that they do not want to be so close to death.

The children were laid to rest after funeral prayers on Tuesday.

The death of civilians in explosions is frequent in Turkey’s Southeast, where there have been clashes between the terrorist Kurdistan Workers’ Party (PKK) and the Turkish armed forces for more than three decades.

The Tunceli Bar Association also released a statement on Tuesday calling on state authorities to clear the area of explosive materials as soon as possible.

Meanwhile, Alevi spiritual leader Zeynel Batar, who spoke at the children’s funeral ceremony at the Munzur Baba Cemevi, said: “May God damn a thousand times whoever caused this incident. God damn those who murder innocent people.”