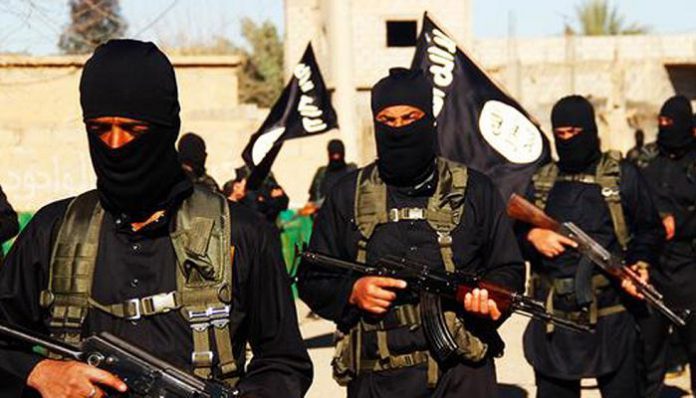 The video, released on Wednesday evening, shows the ISIL flag and three armed and masked militants, one of them reading a statement directly related to Turkey.

The ISIL militants call the terrorist organization the Caliphate, referring to the Islamic Caliphate, dissolved after the fall of the Ottoman Empire in the 1920s.

“Siding with Crusaders against the Caliphate’s soldiers will do you no good,” he adds.

In recent footage Abu Bakr Al-Baghdadi, the ISIL leader, was seen holding a folder titled “Turkey Province,” referring to the regions that ISIL considers under the influence of its militants.