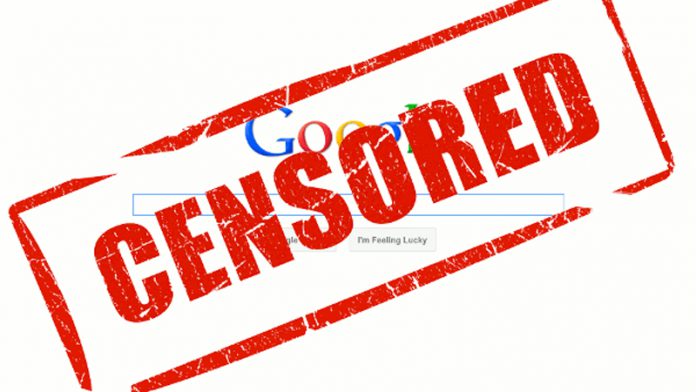 As of the end of 2018, Turkish authorities had banned access to a total of 245,825 websites and URLs, with only 11,879 of them censored by court decisions while others were restricted by official orders, according to the latest report by EngelliWeb, a nongovernmental organization monitoring Internet censorship in Turkey.

A total of 3,306 of the restricted online posts in 2018 were news reports, according to the NGO report.

Although Turkish authorities banned access to content, media outlets are not obliged to remove the articles; however, according to the report, news websites like OdaTV, T24 and ABC Gazetesi deleted almost all of the banned URLs.

With a regulation adopted in February 2014, immediately after a government corruption scandal was exposed, Turkish authorities acquired the power to impose restrictions on certain types of content without entirely closing down the websites.

Twenty-two percent of the restriction decisions imposed on URLs in 2018 were related to gambling and betting websites.

Between 2014 and 2018 public access to a total of 7,334 online news articles was restricted by the authorities.

The Hürriyet daily topped the list with 721 articles, followed by the Sabah daily, T24 and Sözcü daily.

According to the report the Turkish government also requested the closure of 22,998 accounts on Twitter, although only 523 of them were restricted in Turkey. Meanwhile Facebook removed 2,381 posts of Turkish users in 2018 upon a request from Turkish authorities.