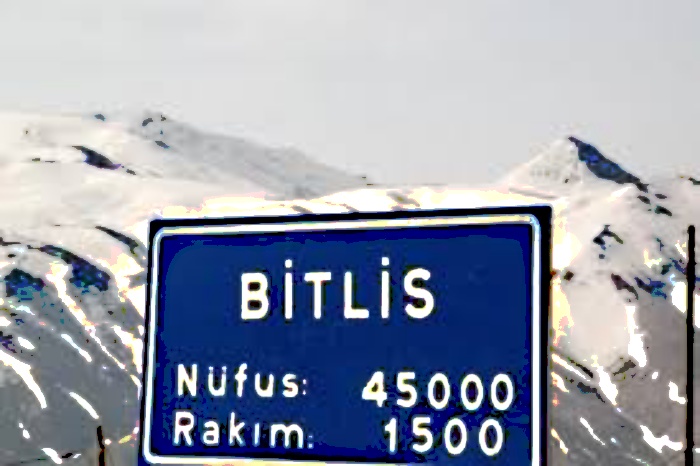 The Bitlis Municipality, which is run by a ruling Justice and Development Party (AKP) mayor, has re-erected up Kurdish signs in the eastern Turkish province that were removed following the March 31 local elections, Jinnews reported

The Bitlis and Tatvan district municipalities removed the Kurdish signs in the city after the AKP won the elections, attracting widespread criticism.

The “welcome” signs at the entrance of Bitlis were changed to include Kurdish in addition to Turkish, English and Kirmanjki.

The use of Kurdish has long been banned in Turkey although Kurds make up around 20 percent of the country’s population. Turkey also does not grant the right to the Kurds to receive an education in their mother tongue.