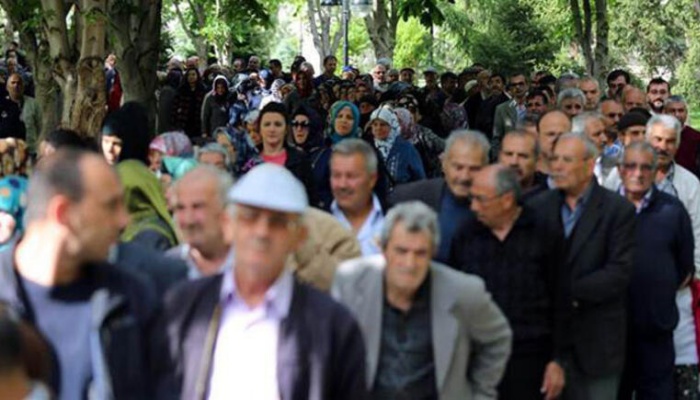 The number of Turks who transferred their German pensions to Turkey reached 69,089 in 2017, Deutsche Welle Turkish service reported on Friday.

According to figures obtained from Deutsche Rentenversicherung Bund, the federal pension insurance scheme, the number of Turks who withdraw their pensions in Turkey increases on average by 2,500 every year.

However, Turks do not lead the foreign nationals transferring their pensions to their country of origin despite being one of the largest migrant groups in Germany.

Since 2009, Italians, Spaniards and Greeks have occupied the first three places of non-Germans drawing their retirement in their home country.

Italians were six times more numerous than Turks, with 344,099 people who settled in Italy after retirement.

Turks joined the top 20 in 2015, yet they still represent a relatively minor portion of the total of some 1,750,000 who transferred their pensions outside Germany.

The 2018 figures have not yet been released.