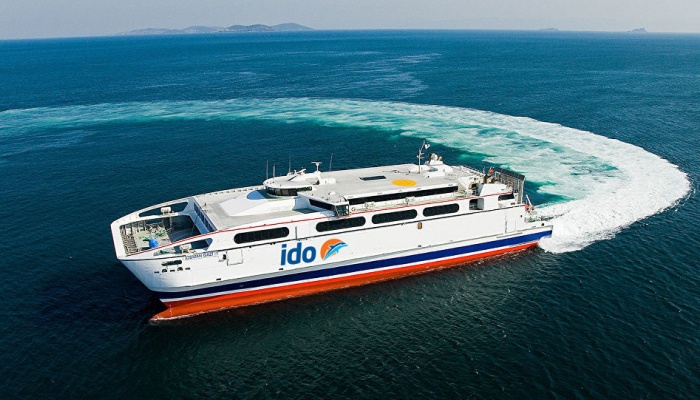 The İDO Istanbul Fast Ferries Co. Inc., an İstanbul Municipality company operating sea buses and ferries, has been accused by the opposition of cancelling ferry lines to İstanbul ahead of a repeat election in the city on Sunday.

İmamoğlu was elected İstanbul mayor in the March 31 polls in İstanbul, taking control of Turkey’s financial powerhouse after 25 years of rule by President Recep Tayyip Erdoğan’s AKP and its predecessors. His term as mayor lasted only 18 days as the Supreme Election Council annulled the results of the vote over an appeal filed by the AKP citing irregularities in the election.

CHP İstanbul provincial branch chairperson Canan Kaftancıoğlu said the move by İDO to cancel ferry lines to İstanbul was a deliberate act to prevent people from traveling to İstanbul to vote on Sunday.

“The cancellation of the ferry lines to İstanbul just before the election is not a coincidence. This decision shows the fear of a handful of people of the ballot box because they don’t want to lose their seats,” said Kaftancıoğlu.

However, a statement issued by İDO denied the CHP allegations and said some ferry lines were cancelled on June 21-22 because there was not sufficient passenger demand.