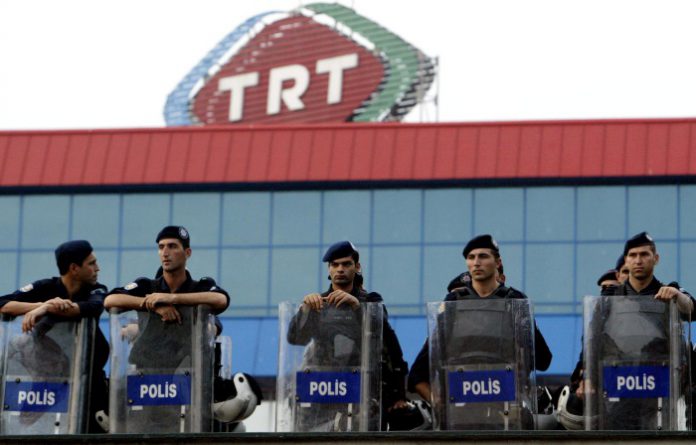 Ten guns owned by the state-run Turkish Radio and Television (TRT) İzmir Regional Directorate have gone missing and no investigation has been launched into their whereabouts, according to an opposition deputy.

In a parliamentary inquiry addressed to Vice President Fuat Oktay, Republican People’s Party (CHP) deputy Atila Sertel said the guns, used by security guards, went missing a month ago while they were locked in a case. Sertel said the police were informed about the incident five days later.

“Where did these guns go? Who could have done this inside TRT given the fact that it is impossible for someone outside the organization to take away the guns? Why were these guns stolen? Are high-ranking officials [at TRT] being protected in relation to this incident? Are there efforts to cover up this incident and keep it secret from the public?” Sertel asked while calling on TRT officials to provide an explanation about the incident and take the necessary action against those responsible.

TRT has long been criticized for violating the basic principles of journalism and acting as the mouthpiece of the ruling Justice and Development Party (AKP) government.