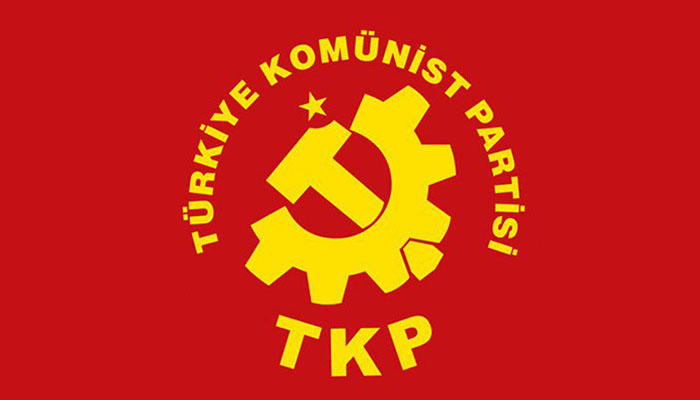 The Communist Party of Turkey (TKP) released a written statement on Monday, calling on its base to boycott the repeat mayoral election in İstanbul scheduled for June 23, the Evrensel newspaper reported.

The statement expressed a number of criticisms towards the main opposition Republican People’s Party (CHP) and its candidate Ekrem İmamoğlu, who is running again after his initial victory against ruling Justice and Development Party (AKP) nominee Binali Yıldırım on March 31 was canceled by the country’s election authority upon objections filed by AKP officials.

Having declared the cancelation illegitimate and declining to nominate anyone again, the TKP said boycotting the re-run on June 23 was the “natural extension” of any policy that recognizes the unlawfulness that occurred.

“The pretext of ‘We’ll win again, anyway’ is inappropriate and covers up the real problem, which is not whether İmamoğlu or Binali Yıldırım will win, but the explicit theft of the right to vote, which unfortunately has now been accepted,” the statement read.

The TKP also accused the CHP and other opposition parties of trying to normalize relations with the AKP, which it described as the “architect of the unlawfulness,” calling them a bloc that espouses religious conservatism and a free market economy.

“Both the AKP and the opposition strove to keep the June 23 polls from turning into a referendum questioning the legitimacy of the current political power as a whole,” the TKP said.

On March 31 the TKP’s candidate, Zehra Güner Karaoğlu, received 10,349 votes. İmamoğlu had won against Yıldırım by a razor-thin margin of around 14,000 votes.