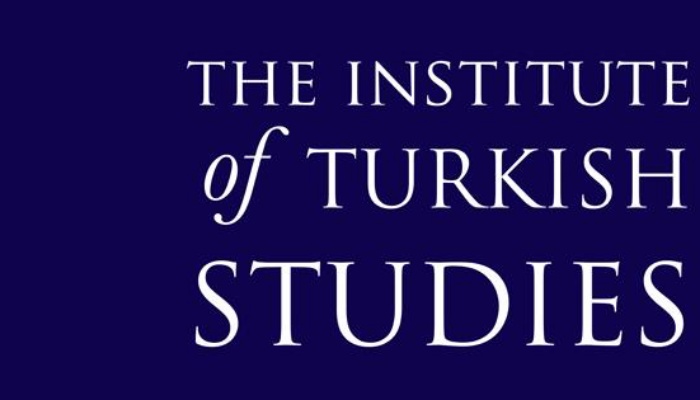 The Washington-based Institute of Turkish Studies (ITS) on Saturday announced that the board of directors had decided to cease operations as of September 2020, citing financial problems arising from a withdrawal of funding from the Turkish government.

“As many are aware, the Turkish government-initiated trust that provided income to support these ITS grant-giving and other activities was terminated in late 2015.  Since that time, the Board has worked to secure new sources of funding from private donors,” the statement issued by the institution reads.

Established in 1983 at the initiative of the Turkish government, ITS helped to create substantial literature in Turkish and Ottoman studies.

“Over 130 dissertation writing grants translated into 70-plus professorial positions at American institutions of higher education, and language and research awards helped prepare at least 235 others who took up teaching and research positions in the United States and elsewhere,” the statement said.

The institute also thanked its private donors, such as Georgetown University, Koç Holding, FIBA Holding, Mr. and Mrs. Muhtar Kent and other individuals.

“Despite this backing, our efforts to develop a sustainable financial future for ITS have not been as successful as we would like,” it added.

The director of the institution, Dr. Sinan Ciddi, posted the statement on Twitter with a note on it: “Sad but true, please read.”