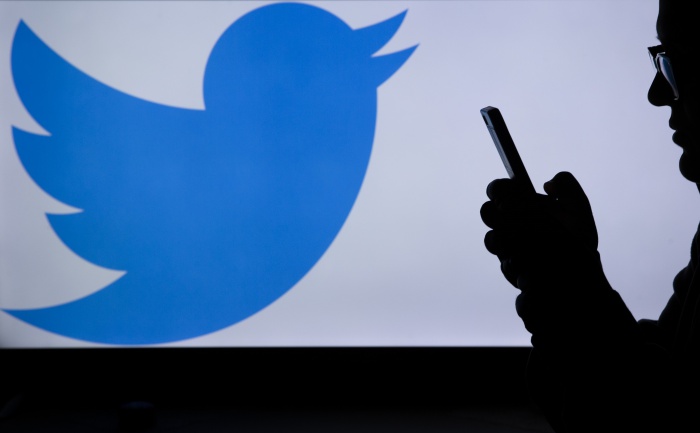 Three posts she shared on Facebook and Twitter are now subject to investigation for allegedly “insulting the president” and “spreading terrorist propaganda.”

She posted about the Turkish army’s cross-border operation against Kurdish militants in northwestern Syria, a cartoon by now-jailed cartoonist Musa Kart and a series of interviews from an anti-government event held in the German city of Hamburg where Kaplan lives.

She became aware of the investigation after the police visited her parents, who live in Ankara.

“As a matter of fact, I was expecting it. I reported exhaustively on the June 24 elections in 2018, and I especially shared news and comments that appeared in the foreign media,” she told DW. “Several trolls forwarded my posts to the police department and pointed to me as a target for the authorities.”

“If I were to go to Turkey, I could be detained and arrested. It may take months of pre-trial detention before I’m indicted and appear before a judge,” she said. “The judiciary is under [President Recep Tayyip] Erdoğan’s control. That is why I wish to testify in Hamburg instead.”

Since a failed coup attempt in July 2016, Turkey has jailed hundreds of journalists on terrorism-related charges.

According to a press freedom report recently released by the Council of Europe, Turkey is the world’s biggest jailer of journalists and one of the worst performers in the world in terms of freedom of speech and media.

The country ranked 157th out of 180 countries in the 2018 World Press Freedom Index published by Reporters Without Borders.

Out of sight for 4 years, Iranian-Turkish gold trader Zarrab spotted in Florida

Out of sight for 4 years, Iranian-Turkish gold trader Zarrab spotted in Florida