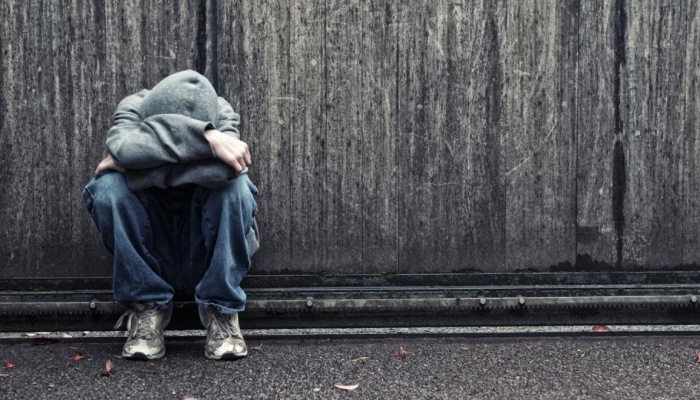 Turkey’s Ministry of Justice has released statistics for 2018 that show an unprecedented number of criminal cases launched over the sexual abuse of children as well as a general upward trend in sex crimes, the Diken news website reported on Thursday.

However, this increase was accompanied by a drop in the number of convictions handed down by the courts. In 2018, 59.6 percent of rulings included convictions.

Child abuse cases accounted for 0.7 percent of all criminal cases filed between 2011 and 2018.

On the other hand, cases initiated over incidents of sexual assault went up 14.8 percent last year. Sexual harassment cases saw a sharper increase of 24 percent.

Convictions saw an increase in sexual harassment cases, going up from 37.5 percent last year to 41 percent in 2018.