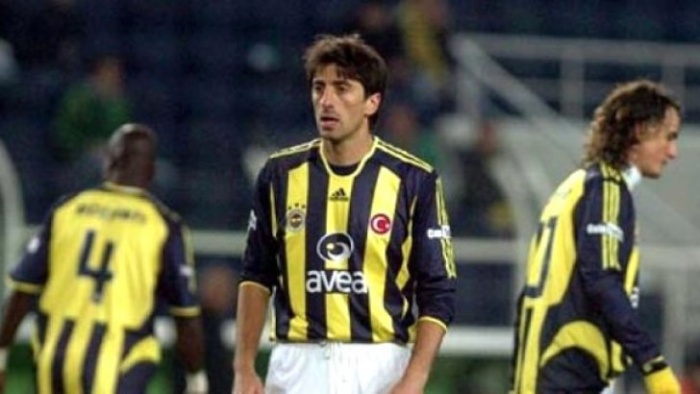 Biryol, a former Fenerbahçe SK player and top goal scorer of the Turkish league in 2005, was indicted by a Turkish prosecutor along with other national team players Bekir İrtegün, Ömer Çatkıç and Uğur Boral, who all face seven to 15 years of imprisonment.

Turkey accuses the Gülen movement of orchestrating a coup attempt in 2016, although the movement strongly denies any involvement. Since then, some 500,000 people have been prosecuted for alleged membership in the movement.