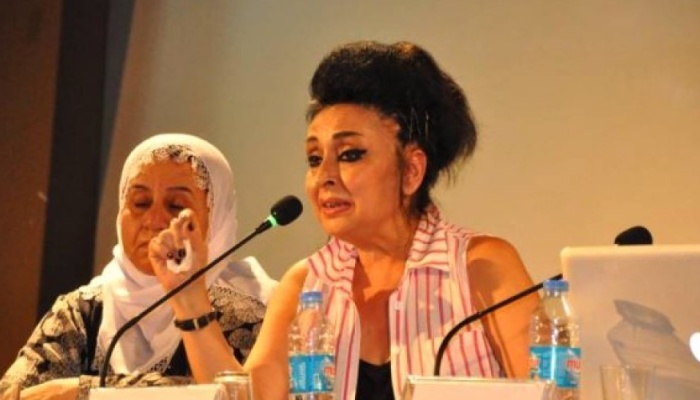 The defendants were accused of spreading the propaganda of the Kurdistan Workers’ Party (PKK) in publications.

Reyhan Hacıoğlu and Ayşe Batumlu were given suspended one year, three month sentences.

Keskin was one of the one-day, symbolic editors-in-chief of Özgür Gündem in a campaign supported by journalists, writers and human rights defenders to lend solidarity to the embattled Kurdish daily.

The Turkish government ordered the closure of the newspaper in a decree issued after a failed coup in 2016.

Fifty of the symbolic editors-in-chief were the subjects of prosecution on accusations of spreading terrorist propaganda.