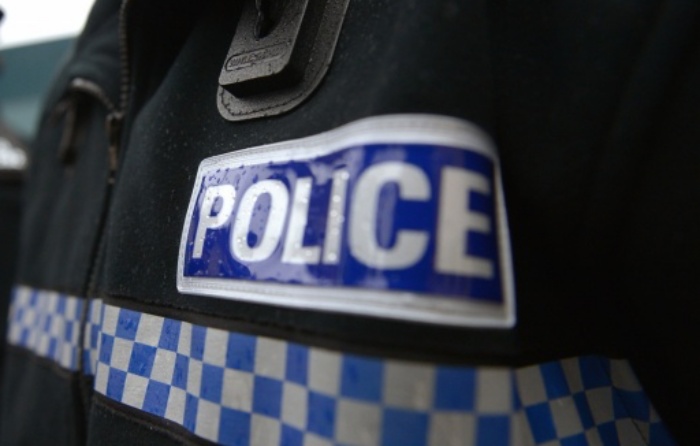 A group of some 50 Kurdistan Workers’ Party (PKK) sympathizers on Wednesday staged a protest in a building in London where the offices of Turkish international news channel TRT World are located, the Hürriyet Daily News reported.

The group hung a poster in the lobby of Abdullah Öcalan, the imprisoned leader of the terrorist group, and unfurled a flag with his picture on it.

British police emptied the lobby after about an hour and took security measures around the premises.

No TRT employees were harmed and its offices were not damaged during the incident.

The PKK is listed as a terrorist organization by Turkey, the US and the EU.