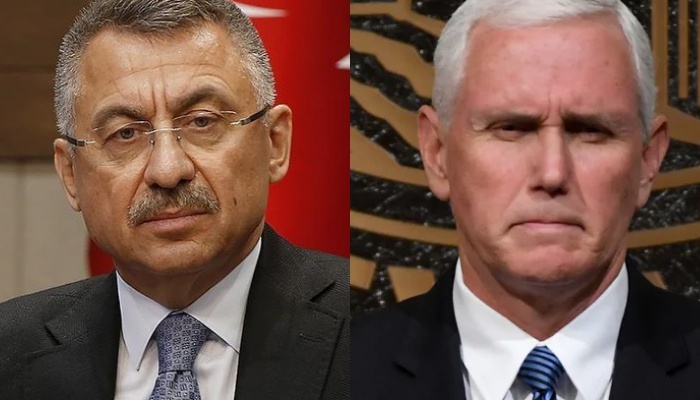 “The United States must choose. Does it want to remain Turkey’s ally or risk our friendship by joining forces with terrorists to undermine its NATO ally’s defense against its enemies?” Oktay tweeted.

Ankara has been critical of US support for Syrian Kurdish militias in the fight against the Islamic State in Iraq and the Levant (ISIL). Turkish authorities believe the Kurdish People’s Protection Units (YPG) are an offshoot of the outlawed Kurdistan Workers’ Party (PKK) terrorist group, which has been waging an insurgency against the Turkish army for decades.

His remarks came in response to his US counterpart Mike Pence’s tweet in which he said that Turkey must choose whether it wants to remain a critical partner of NATO, or continue its purchase of a Russian S-400 missile defense system.

“Turkey must choose. Does it want to remain a critical partner in the most successful military alliance in history or does it want to risk the security of that partnership by making such reckless decisions that undermine our @NATO alliance?” Pence said.