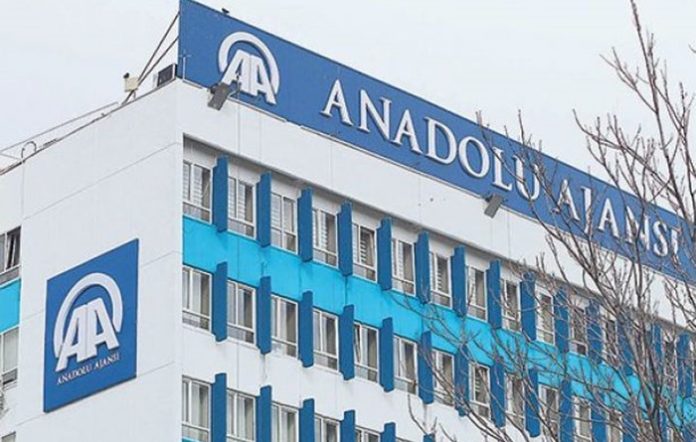 AA has come under fire for not updating its election coverage on March 31 at a critical juncture, when Turkey held local elections, for 13 hours. AA’s halting of its election coverage came at a time when opposition candidate Ekrem İmamoğlu’s votes reached those of Binali Yıldırım, the nominee of the ruling Justice and Development Party (AKP) in the race for mayor of İstanbul.

The AA employees, who spoke anonymously to Deutsche Welle, said they as well as many department managers do not have access to the system established for election coverage, adding that a small number of people have authorized access to it.

“Nobody knows where the election data come from. We have been asking about this among ourselves, too,” said one of the employees of the agency.

In a statement on Tuesday Şenol Kazancı, the director general of AA, said after noticing the pause on election night he called their results subcontractor to warn them, but he refrained from revealing which company it was. “The details aren’t important,” he said.