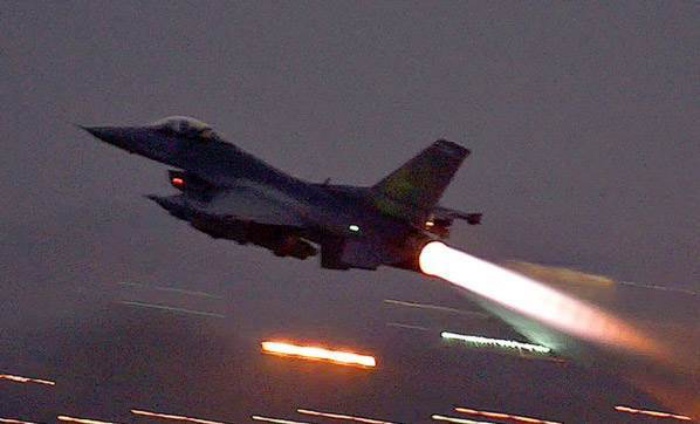 An expert report submitted to a court hearing a trial concerning a 2016 failed coup attempt in Turkey asserted that a plane which allegedly bombed a police department in Ankara was never used on the night of the coup, the Medya Bold website reported.

According to the indictment of the alleged putschists, an airplane bearing tail number 110 bombarded the police department on July 15, 2016 at 23:18 local time, according to information provided by the Turkish Air Forces.

However, a report drafted by Turkish Aerospace Industries (TAI) experts indicated that the aircraft had never taken off on July 15 and that when they inspected the plane, they observed its fuel tank was full and that it showed no signs of having dropped any bombs.

Medya Bold said the prosecutor had disregarded the expert report and deleted the plane’s tail number from his opinion to the court.

The report also indicated that experts from TAI were unable to conduct an inspection of 11 planes that were at Akıncı Airbase on the night of the coup. According to Turkish authorities, Akıncı was the headquarters of the putschists. The same contradictions between the indictment and the expert report, Medya Bold said, can be seen with other planes that allegedly bombed the Turkish parliament and TÜRKSAT, Turkey’s satellite communications and cable TV operator.