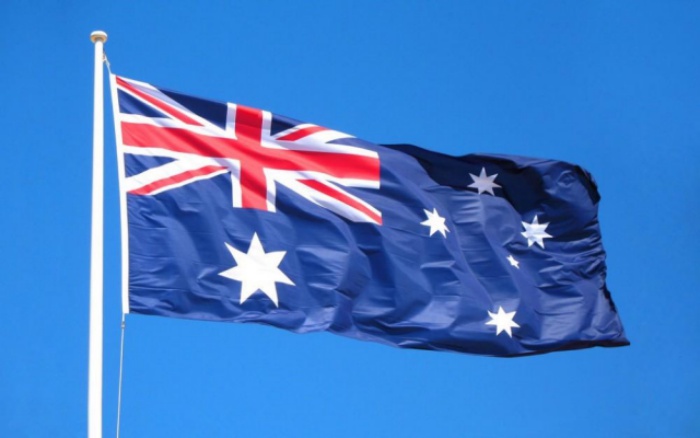 Australia will review its travel advice for Turkey following President Recep Tayyip Erdoğan’s threats saying that Australians visiting Gallipoli would return in coffins like their grandparents if they came to the country with anti-Muslim sentiments.

“I do not accept the excuses that have been offered for those comments,” Morrison told reporters after his meeting with the ambassador.

Erdoğan criticized the Anzacs for their role in the Gallipoli campaign and threatened to return anyone who came to his country with anti-Islam sentiment back in coffins.

Morrison said he had spoken with opposition leader Bill Shorten and would continue to liaise with the New Zealand government in response to the comments.

He said he wanted the comments withdrawn and the state broadcaster to revoke its “misrepresentation” of Australian policy.

Morrison said failure to do that would prompt further action.

The Australian government has not released a timeframe for how long it would take to review Australia’s travel advisory for visitors to Turkey.

“Our deputy prime minister will be confronting those comments in Turkey,” Ardern told reporters in Christchurch.

“He is going there to set the record straight, face-to-face.”

“Intemperate and regrettable remarks like this only play into the hands of those who seek to divide,” he said.

“They do not protect the peace and security of any nation.” Erdogan claimed the mosque attacks in New Zealand were part of a wider attack on Turkey and evidence of global anti-Muslim sentiment.