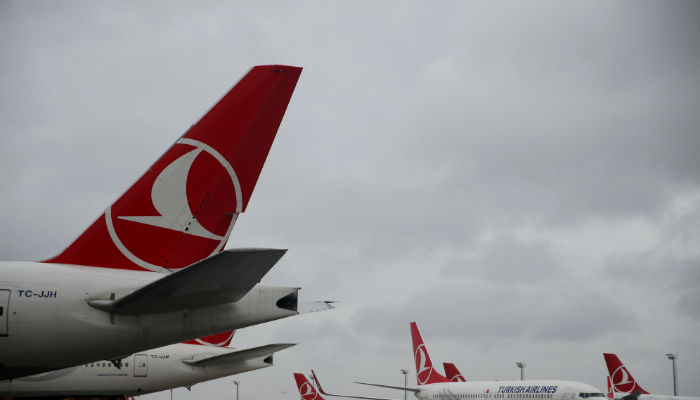 A Swiss-based pilot and aviation expert claimed on Twitter on Wednesday that Qatar Airways CEO Akbar Al Baker had announced the acquisition and a 49 percent stake in Turkish Airlines (THY).

The story has not yet been confirmed or denied by Turkey amid rumors of such a sale in various stories online.

The claim was posted as breaking news by Harry Theocharous, who stood by his announcement on social media.

The story broke after months of speculation of the sale of Turkey’s flag carrier. Former opposition deputy Barış Yarkadaş had claimed in September 2018 that the government was considering selling THY to Qatar. “The Justice and Development Party [AKP] is considering selling Turkish Airlines and Halkbank to Qatar to prevent a financial catastrophe. They have found a formula. Qatar is going to be made a partner in the sovereign wealth fund… I think the $400 million jet purchase has something to do with this partnership, too,’’ Yarkadaş said following Qatar’s gifting of a private jet to the Turkish president.