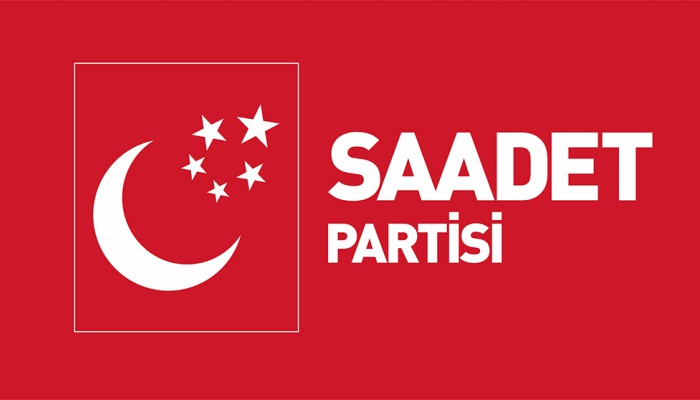 Necdet Gökçınar, a candidate for mayor of İstanbul from the opposition Felicity Party (SP), has said he was verbally attacked in the yard of a mosque in Sancaktepe a few days ago, the TR724 news website reported on Tuesday.

“Traitors, terrorists!” a group shouted at Gökçınar and his companions as they were going into the mosque, according to Gökçınar. “What nerve you have coming here!”

Appearing on Fox TV, Gökçınar claimed that the attack was the result of the provocative rhetoric used against them and other opposition nominees by President Recep Tayyip Erdoğan and members of his government in the run-up to local elections on March 31.

When asked about Erdoğan’s remarks that the SP didn’t nominate candidates in İstanbul and allied itself with other opposition parties, Gökçınar underlined that they are in the race with their own candidates and that government members are knowingly and willfully deceiving.

The SP is the political inheritor of previous Islamist parties in which Erdoğan’s ruling Justice and Development Party (AKP) also has its roots. Several publications in the pro-government media have accused SP of “betraying the cause” by forming election alliances with other secular and pro-Kurdish parties.

Gökçınar further claimed that the group also beat up a civilian policeman who was at the scene.

“If you keep provoking people with false claims on a daily basis, you’ll get such reactions at the bottom. You are generating polarization,” Gökçınar said.