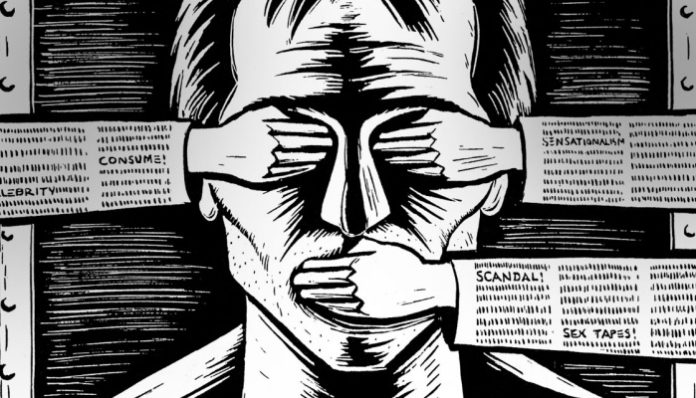 The pro-Kurdish Peoples’ Democratic Party (HDP) has launched a campaign on social media to spread its campaign video for local elections as Turkish TV stations refused to broadcast it, Turkish news outlets reported on Friday.

“TV stations made a decision not to broadcast our campaign video without citing any reason. Perhaps there is a reason imposed from ‘above.’ Would you be our screen? Let’s share it from hand to hand. We call on everyone who believes in democracy and the supremacy of law to extend their support and show solidarity with us,” the party tweeted.

Turkish President Recep Tayyip Erdoğan, who is also the leader of the ruling Justice and Development Party (AKP), frequently targets the HDP at his party’s election rallies, accusing them of being terrorists due to their alleged links to the terrorist Kurdistan Workers’ Party (PKK).