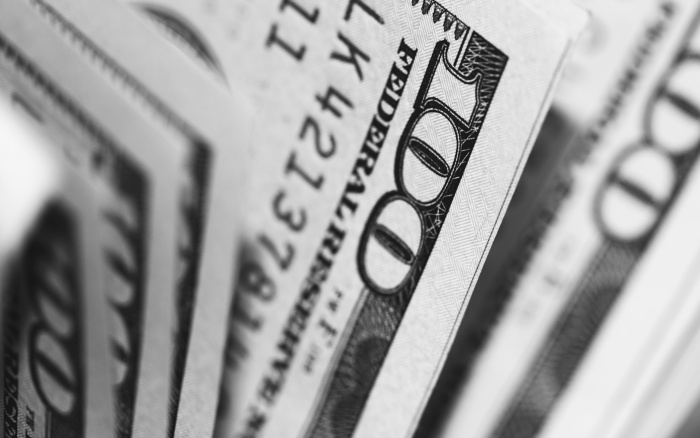 Official figures show a general tendency on the part of companies as well as individuals to keep more of their savings abroad in aversion to perceived risks in Turkey’s economy.

According to data provided by the central bank, residents of Turkey directly invested $3.997 million abroad in 2018.

Turkish companies acquired 40 companies around the world, including Dreamlines in Germany, Haystack TV in the United States, Sangalli Vetro in Italy and Mosalarko in Russia.

Companies claim that they invest abroad to become global brands, and not because of the downward trends in the economy.

Some executives who spoke to DW said they aim to purchase companies in order to have access to new markets.

Others suggested it is the perceived risks that direct not only corporations but also individuals to invest abroad.

A bank executive who spoke to DW on condition of anonymity said he as well as many white-collar executives in İstanbul had transferred their savings abroad as of mid-2018.

“I opened a foreign bank account to secure my deposits. I lost some of my revenue since interest rates are lower abroad, but it was a decision taken with the fear of losing much of my hard-earned fortune,” the executive said.

According to figures from the Banking Regulation and Supervision Agency (BDDK), bank accounts in foreign currencies have grown 30.1 percent in volume to reach a total of $9.5 billion.