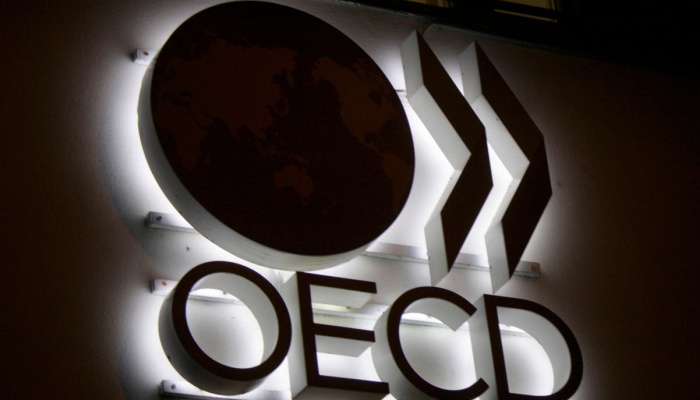 The Organization for Economic Co-operation and Development’s (OECD) Working Group on Bribery on Thursday issued a statement on its website urging Turkey to enforce its foreign bribery laws, noting that there has not been one foreign bribery conviction in the 16 years since the entry into force of the convention in Turkey.

Turkey continues to fail to implement the Anti-Bribery Convention according to the statement. Unless Turkey takes concrete action by October 2019, the Working Group on Bribery will send a high-level mission to Ankara in 2020, according to the official statement.

The working group expressed serious concern about Turkey’s low level of foreign bribery enforcement given the size of its economy and geopolitical importance.

“Turkey is invited to report back in writing to the Working Group in October 2019 regarding concrete action to address the above-mentioned issues,” the statement said, calling on Turkey to take action against corruption.