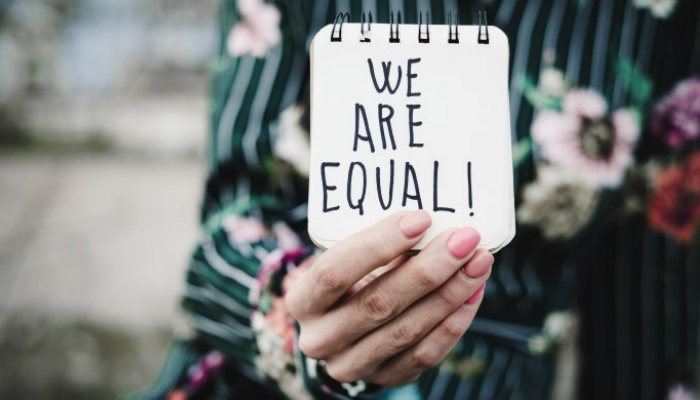 In a report recently released by the World Bank, Turkey ranked 85th out of 187 countries in terms of equal economic rights for women, BBC Turkish service reported on Friday.

The report, titled “Women, Business and the Law 2019: A Decade of Reform,” looked into how women’s employment and entrepreneurship prospects are affected by legal gender discrimination, examining 10 years of data.

Factors such as freedom of travel, motherhood issues, domestic violence and rights to property were taken into account.

Turkey scored 79.38 out of 100 points, receiving notably low points on aspects of equal pay and retirement.

Its points on marital issues and business management were relatively higher, yet still below many other countries.

Freedom of travel and property management were the only fields in which Turkey received a full mark of 100.

Only six European countries scored 100 out of 100 overall, while the United States could not even make it into top 50 with its score of 83.75.

Saudi Arabia, where women’s rights are significantly restricted by legislation, ranked last with a score of 25.6.