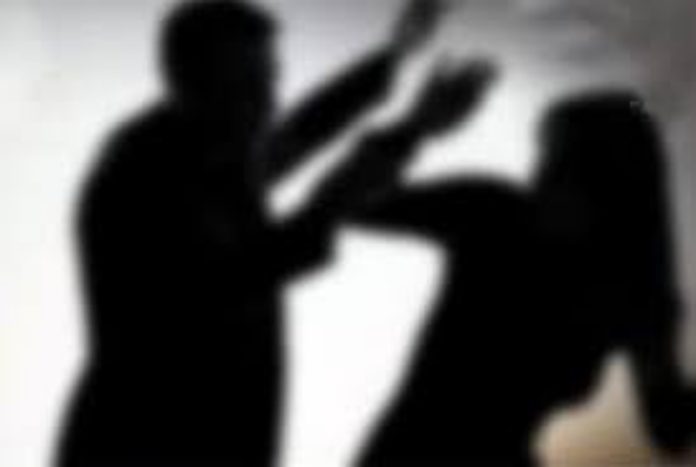 Alıcık, who is running for reelection from the alliance of his Nationalist Movement Party (MHP) and the ruling Justice and Development Party (AKP), slapped a female employee after she tried to talk to him about a change in department. Instead, she was fired from her job at the municipality. The mayor accused the woman of disrespect and used profanity during his argument with her.

The video was taken by the employee and appeared in several national media outlets on Friday.