Thesis writing for a fee a TL 150 million industry in Turkey: report 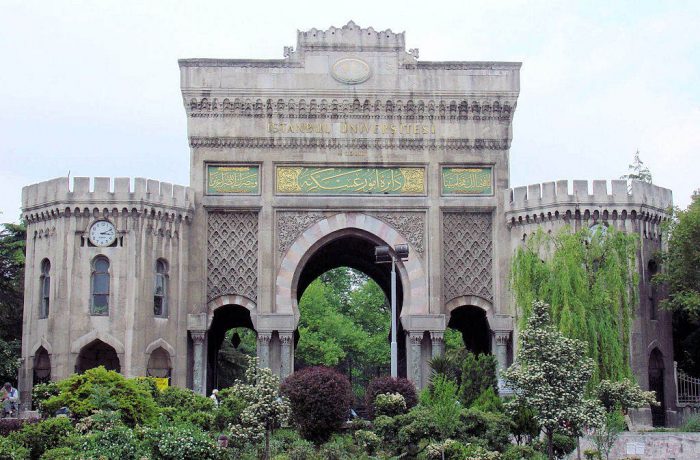 Companies that write theses for a fee for graduate and postgraduate students have developed a volume of TL 150 million ($28 million) over the last few years, Deutsche Welle Turkish service reported on Thursday.

A quick online search shows that some 50 companies are involved in the market, the report said.

A reporter from DW Turkish contacted one of the companies, pretending to be a grad student in market research.

The respondent, an academic with a Ph.D. from a Turkish university, said they had been in the thesis writing business for eight years.

The academic further revealed that medical students make up 70 percent of their clients and that the price for writing a medical thesis starts from TL 10,000 ($1,875) and usually requires contributions by people from different fields of expertise, who all receive significant salaries for their activities in the company.

The pricing also varies depending on the university. Students from universities that are perceived to be “easier” are charged less, while students from prestigious universities have to pay more since more scrupulous work would have to go into a thesis in order to get it approved by such institutions.

The companies operate under the guise of “educational counseling,” and the fees are billed as “bureau expenditure,” the report said.