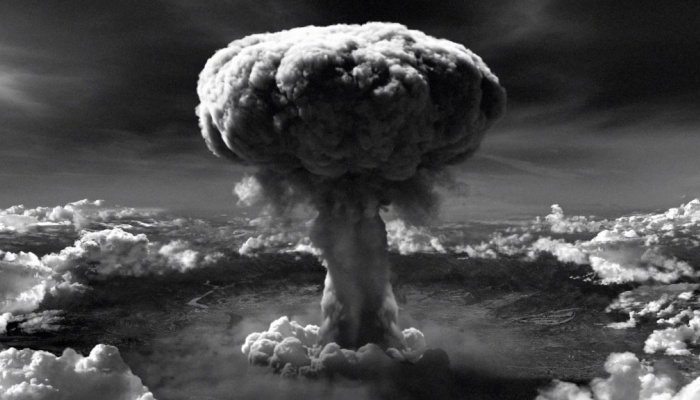 A recent survey has revealed that 42 percent of Germans consider Turkey a menace to global peace, putting the country in third place, Deutsche Welle Turkish service reported on Wednesday.

In the results, Turkey followed the US with 56 percent and North Korea with 45 percent.

Russia ranked below Turkey with 41 percent of Germans confirming it as a threat to international security.