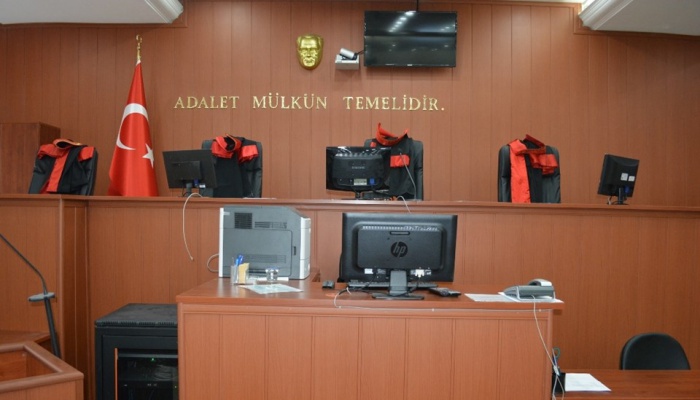 A court clerk in Turkey’s southeastern Batman province has been detained after it was discovered that he had asked several public servants for bribes to remove their names from investigations into links to the faith-based Gülen movement.

Court clerk C.T. threatened public servants, saying their names appeared in Gülen-linked investigations, and was detained by the gendarmerie while accepting money from his targets, the DHA news agency reported on Friday.

The government in Turkey holds the Gülen movement responsible for a failed coup attempt of July 15, 2016 and prosecutes anyone with even the remotest links to the movement on coup or terrorism charges.

In January, exiled reporter Ahmet Dönmez wrote in his blog that some counterterrorism police officers in Ankara called people who were previously subject to Gülen movement investigations, unlawfully asking them to “donate” money to the police force in return for their freedom. The reporter wrote that the victims were told by the police to meet them alone and without a lawyer. The police officers asking for the bribes claimed that the victims were subject to additional investigations based on anonymous statements.

Over 150,000 civil servants have been dismissed due to Gülen links while hundreds of thousands have been subjected to prosecution since the abortive putsch.