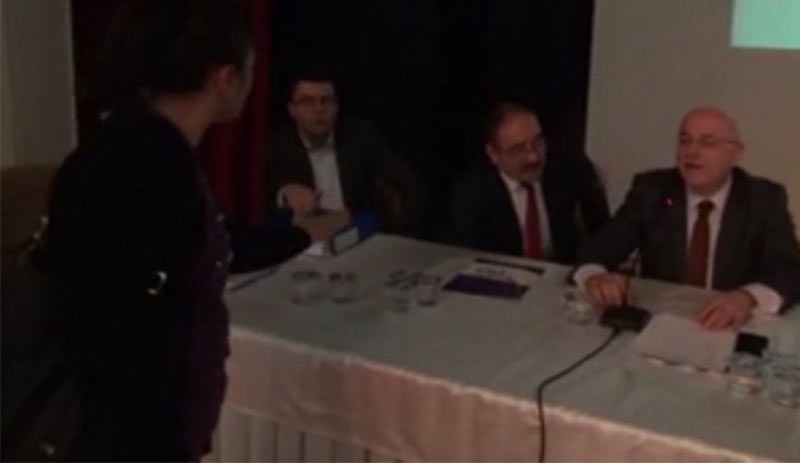 A woman who was among thousands of applicants for a public job drawing in Turkey’s Tokat province shouted to officials that she was hungry, couldn’t feed her children and needed a job.

The DHA news agency reported the story on Wednesday along with a video of the woman during a drawing for 1,500 job openings for which 9,217 people applied. Officials had decided to hold a drawing due to the tremendous interest in the six-month temporary jobs.

After the unidentified woman said she was hungry and couldn’t feed her children, some officials tried to silence her. Reacting to the efforts to keep her quiet, the woman asked why they were offended. She said her multiple attempts to get a job had resulted in nothing.

Meanwhile, some applicants claimed that the drawing results were not fair and pre-determined.