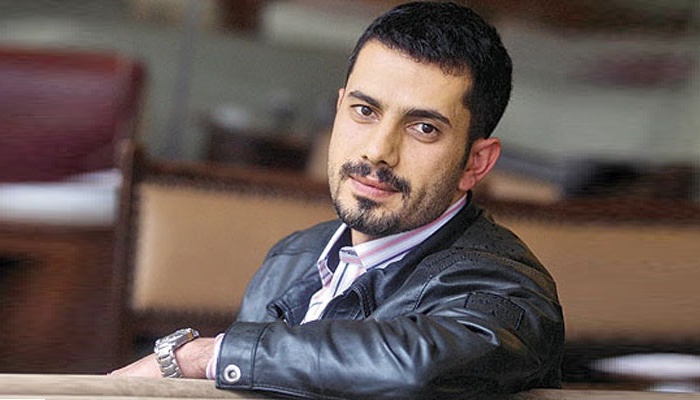 A Turkish court on Monday ruled for a continuation of the imprisonment of journalist Mehmet Baransu, a former correspondent for the now-defunct Taraf newspaper, adjourning the trial until March 22-25, Turkish media reports said.

Baransu, who was arrested in March 2015 for allegedly obtaining and publishing secret state documents in connection with the disclosure of a war plan called the Egemen (Sovereign) Operation Plan, was unable to attend the hearing at the İstanbul 13th High Criminal Court citing health problems.

He was expected to complete his defense during Monday’s hearing.

Baransu is charged with “possession of documents classified as state secrets,” “exposing classified information crucial to state security and interests” and allegedly “damaging, procuring or stealing documents concerning the security of the state or using said documents outside their intended purpose” in the indictment.

Former Taraf Editor-in-Chief Ahmet Altan, former executive editor of the same newspaper Yasemin Çongar and managing editor Yıldıray Oğur are also defendants in the case, facing up to 52 years, six months in prison for “destroying, using outside the intended purpose of, and illegally acquiring documents related to the security of the state.” Another defendant, Tuncay Opçin, remains at large.

Ahmet Altan, who was jailed in September 2016, along with his brother Mehmet Altan, were accused of sending “subliminal” messages regarding the failed coup on a TV show a day before the failed putsch on July 15, 2016.

Along with four other journalists, the Altan brothers were given aggravated life sentences in February 2018 on charges of attempting to overthrow the constitutional order.

Baransu is also jailed pending trial in a separate case that concerns his reporting in 2013 on an alleged customs fraud involving genetically modified rice. The indictment accuses Baransu of “attempting to overthrow the government” and “membership in a terrorist organization.”

Baransu is still being held at Silivri Prison in İstanbul, facing nearly a thousand years in jail as part of scores of different cases.