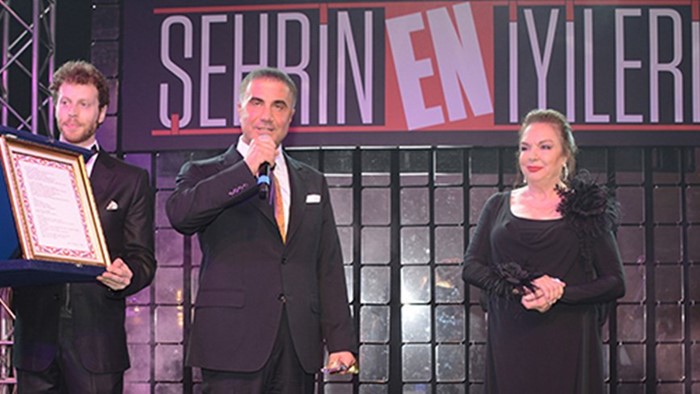 The Anatolian Chief Public Prosecutor’s Office has launched an investigation into Turkish mafia leader Sedat Peker, a devotee of Turkish President Recep Tayyip Erdoğan, after he called on his supporters to arm themselves in anticipation of Turkey’s local elections slated for March 31.

Peker will be investigated for encouraging people to commit a crime and for creating animosity among the people according, to the Diken news website.

Addressing an event in İstanbul on Monday, Peker called for supporters of the president to take up arms, claiming that opponents are going to try to delegitimize the election results.

Peker has a long track record of publicly threatening Erdoğan’s dissidents. Most notably, he threatened academics who signed a petition calling for the end of curfews in the predominantly Kurdish-populated southeastern Turkey.