Former Turkish minister among many whose iPhones were hacked by UAE 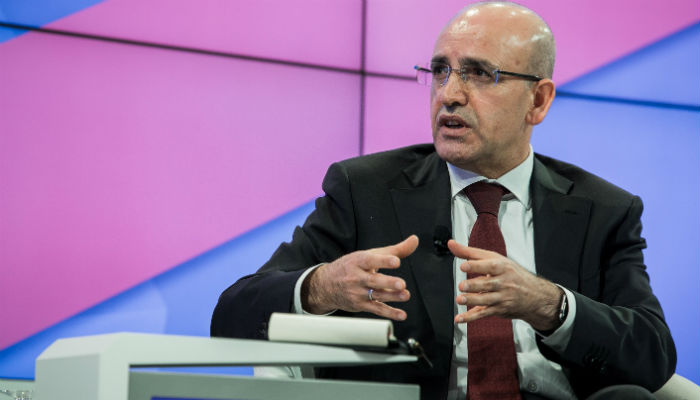 A team of former US government intelligence operatives working for the United Arab Emirates hacked into the iPhones of activists, diplomats and rival foreign leaders including former Turkish Finance Minister Mehmet Şimşek with the help of a sophisticated spying tool called Karma, Reuters reported on Wednesday.

Şimşek, who stepped down from his position in July, told Reuters the cyber intrusion on his phone was “appalling and very disturbing.”

The cyber tool allowed the small Gulf country to monitor hundreds of targets beginning in 2016, from the emir of Qatar to a Nobel Peace laureate human-rights activist in Yemen, according to five former operatives and program documents reviewed by Reuters. The sources interviewed by Reuters were not Emirati citizens.

Karma was used by an offensive cyber operations unit in Abu Dhabi composed of Emirati security officials and former American intelligence operatives working as contractors for the UAE’s intelligence services. The existence of Karma and the hacking unit, code-named Project Raven, has not been previously reported.

The ex-Raven operatives described Karma as a tool that could remotely grant access to iPhones simply by uploading phone numbers or email accounts into an automated targeting system. The tool has limits — it doesn’t work on Android devices and doesn’t intercept phone calls. But it was unusually potent because, unlike many exploits, Karma did not require a target to click on a link sent to an iPhone, they said.

In 2016 and 2017, Karma was used to obtain photos, emails, text messages and location information from targets’ iPhones. The technique also helped the hackers harvest saved passwords, which could be used for other intrusions.

It isn’t clear whether the Karma hack remains in use. The former operatives said that by the end of 2017, security updates to Apple Inc’s iPhone software had made Karma far less effective.

The disclosure of Karma and the Raven unit comes amid an escalating cyber arms race, with rivals such as Qatar, Saudi Arabia and the UAE competing for the most sophisticated hacking tools and personnel.

The UAE government purchased Karma from a vendor outside the country, the operatives said. Reuters could not determine the tool’s creator.