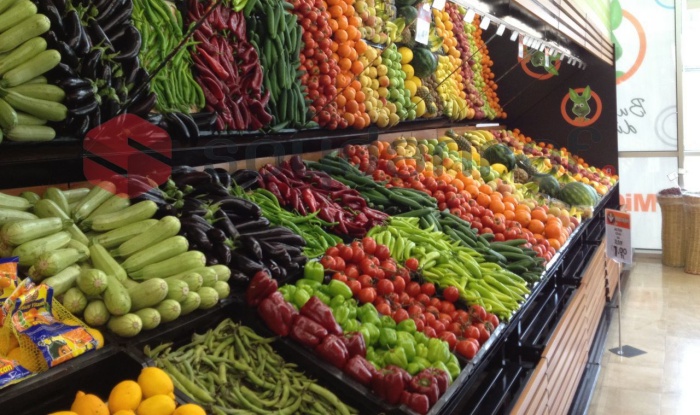 The move came after remarks targeting retailers made by President Recep Tayyip Erdoğan on Jan. 21.

“We don’t want [retailers] to sell at a loss. Inflation has decreased to some extent. Despite that the prices of fruits and vegetables are still too high. Is this an ethical business?” Erdoğan said at an economy conference in the Turkish capital of Ankara.

According to the Hürriyet report, some retailers may extend the scope of produce that will not be sold in supermarkets.

Turkey’s inflation climbed to over 20 percent annually after a currency crisis last summer due to the free fall of the national currency against the US dollar.

A consumer rights watchdog revealed that vegetable prices rose by nearly 50 percent in September 2018 year on year, while the price of fruit increased by more than 30 percent.