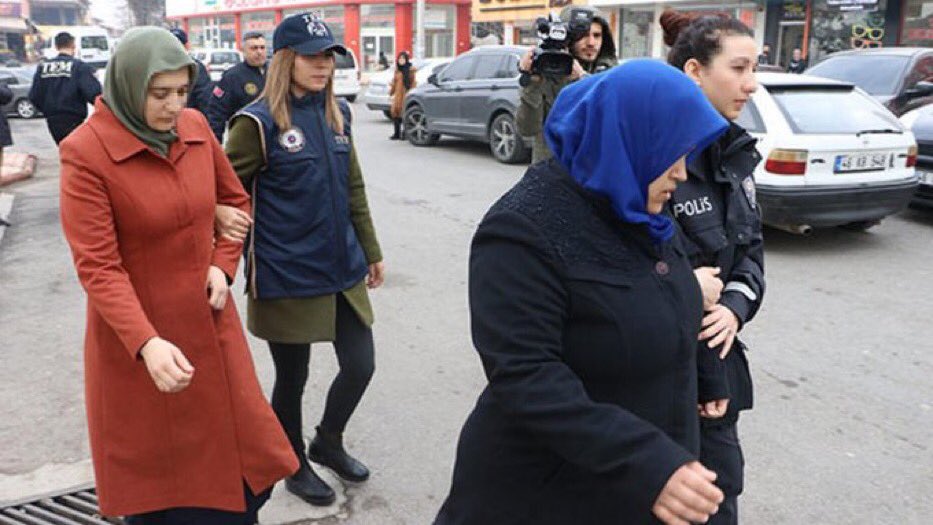 Turkish media reported on Monday that 11 people, three of them women, have been detained in Kahramanmaraş province as part of an investigation into the faith-based Gülen movement.

The Turkish government accuses the movement of orchestrating a failed coup in July 2016 and has persecuted its followers in a massive witch-hunt.

The 11 detainees are under investigation for use of the ByLock smartphone app, which is considered by the government to be a sign of membership in the movement. Despite the fact that the app was widely available on the Internet, the government believes it was used by movement supporters for encrypted messaging.

As part of the witch hunt, hundreds of thousands of people from all walks of life have been subject to investigation in Turkey on coup allegations.