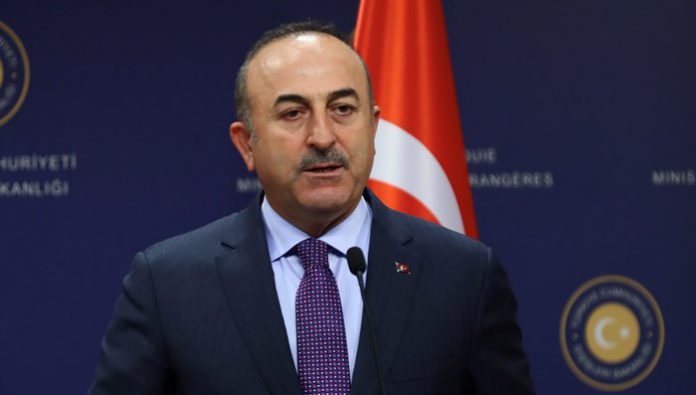 A journalists union in the Turkish Republic of Northern Cyprus (KKTC) said on Friday that the Turkish Embassy in Lefkosa (Nicosia) hand-picked journalists and questions for a media event with Foreign Minister Mevlüt Çavuşoğlu.

Some media outlets were excluded from the news conference to be broadcast live at which Çavuşoğlu was to appear on Friday evening, and questions were also determined in advance according to the journalists union.

The union expressed concerns of censorship while claiming that practices the Turkish government has put in place against the media in Turkey are now being reflected in Cyprus.

Turkey is the leading jailer of journalists in the world and is ranked 157th among 180 countries in the 2018 World Press Freedom Index released by Reporters Without Borders (RSF).

Almost all critical media outlets have been shut down in the wake of a July 15, 2016 coup attempt in Turkey citing terrorist links or coup involvement.