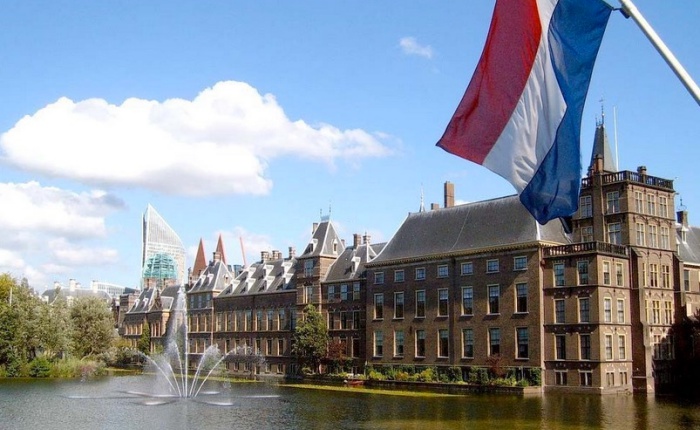 “The government has received two clear messages from the House of Representatives: to make clear that a Turkish invasion of northern Syria is unacceptable,” Sadet Karabulut, a member of the opposition’s Socialist Party (SP), told Kurdistan 24, and that it must be made clear “in all possible ways.”

“International law must be upheld. If this doesn’t happen, there should be consequences [for Turkey’s behavior],” she added. “The Kurds deserve our gratitude, not an attack. Work should be done for peaceful negotiations, in which Kurds, Yazidis, Christians, Arabs and Assyrians have a place.”

The first motion proposed by Karabulut, supported by the Green Left party, Labour Party and Karabulut’s own party, calls on the government to work with other EU or NATO countries to pressure Turkey to stop a military incursion in the north of Syria.

The second motion, proposed by Joel Voordewind, a Dutch MP for the Christian Union party and backed by the People’s Party for Freedom (VVD) and Christian Democratic Appeal (CDA), also called on the Dutch government to secure support from France and the UK to address threats by Ankara to mobilize south of its border.

“The motion was accepted by the Minister. The Kurds (SDF) are the most effective ally on the ground against [the Islamic State in Iraq and the Levant],” Voordewind tweeted the same day.

Dutch CDA MP Martijn van Helvert, who supported Voordewind’s motion, tweeted that he had also met with the Turkish ambassador to the Netherlands, Şaban Dişli, on Thursday to express his concerns.

The Dutch MP said he fears for the future of Kurds and other minorities in Syria now that “80,000 Turkish soldiers are amassing at the border.”

However, the Turkish ambassador in their meeting asserted they would “protect Kurds” and “fight terrorists.”