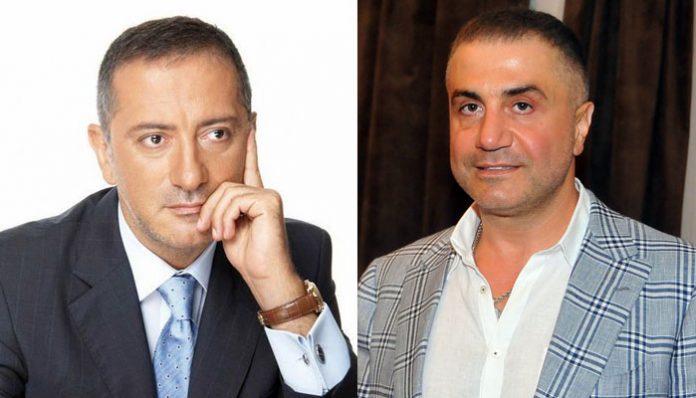 Convicted Turkish mafia leader Sedat Peker defended himself in court on Tuesday in a criminal case brought by a columnist he threatened and said the fact that he did not kill the columnist is proof he is not a gang leader.

Columnist Fatih Altaylı had filed a criminal complaint against Peker for his threats on social media after a column critical of the mafia leader appeared in October 2017. In a hearing on Tuesday, an Istanbul court acquitted Peker, who said his remarks against the columnist were not intended to threaten him.

Peker, a devoted supporter of Turkish President Recep Tayyip Erdoğan, last week had announced a shipment of aid to the Free Syrian Army (FSA) on his Instagram account.

Peker, who often publicly threatens critics of the Erdoğan regime, said the aid to the FSA aims to help them in their fight against the Kurdistan Workers’ Party (PKK), the Democratic Union Party (PYD) and the Islamic State in Iraq and the Levant (ISIL).

A few days ago Peker in a street interview aired on TV openly threatened followers of the faith-based Gülen movement in general and exiled journalist Adem Yavuz Arslan in particular.

Peker had previously threatened academics who signed a petition calling for the end of curfews in the predominantly Kurdish-populated southeastern Turkey.