Bilal Erdoğan, the son of Turkish President Recep Tayyip Erdoğan, on Thursday claimed in a speech that there is no leader in Europe in the true sense of the word and said Turkey is lucky to have a leader like his father.

Speaking in Ankara, Erdoğan’s son said there is nobody in Europe with the caliber of a leader — not in the UK, not in Germany, not in France.

Bilal Erdoğan, who was implicated in corruption cases in December 2013 before his father scuttled the investigation and fired the police officers, prosecutors and judges who were involved in the probe of Erdoğan family members, also said Turkey is lucky to have a strong leader.

“We are lucky to have such a strong leader at this critical juncture in history,” Bilal Erdoğan said in reference to his own father, who was described by Human Rights Watch (HRW) Chairman Kenneth Roth on Wednesday as among rising autocrats in the world.

2 Turkish soldiers killed in attack carried out by PKK in... 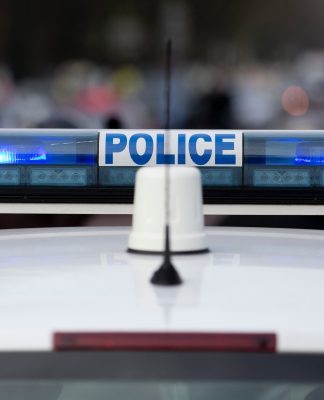 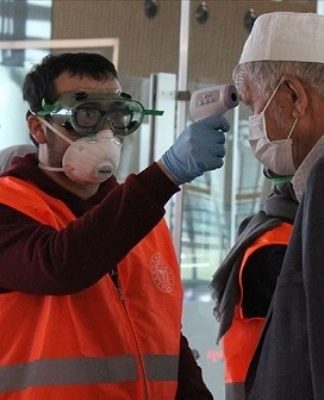