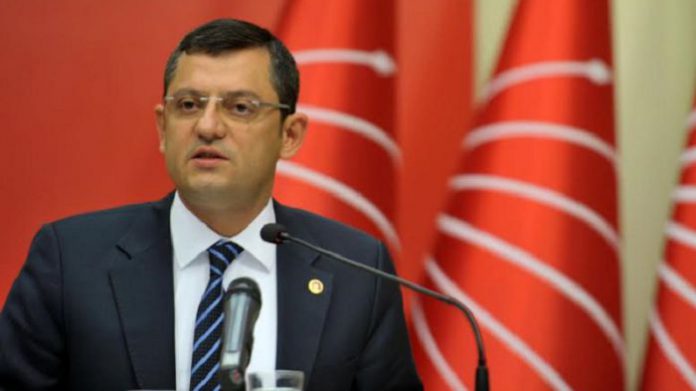 Republican People’s Party (CHP) deputy Özgür Özel claimed in an interview with Gazete Duvar that Turkey’s politics are not run by President Recep Tayyip Erdoğan or his ally Nationalist Movement Party (MHP) leader Devlet Bahçeli but by what he refers to as another deeper power structure that forced these two leaders into their alliance even though their views on the national identity and related issues conflict on a fundamental level.

Reminding that Bahçeli has several times made significant interventions and U-turns at critical junctures, Özel suggested that both Erdoğan and Bahçeli are merely actors in the current scenario, which is written somewhere else.

Özel also pointed out that the MHP being in alliance with Erdoğan’s ruling Justice and Development Party (AKP) is against the nature of politics, recalling that the two leaders exchanged harsh insults in the past over corruption issues as well as Erdoğan’s possible candidacy for the presidency while he was still prime minister.

Özel claimed that Erdoğan would not have been able to win the presidential election of June 24 let alone win it in the first round had the MHP nominated its own candidate to run against him.