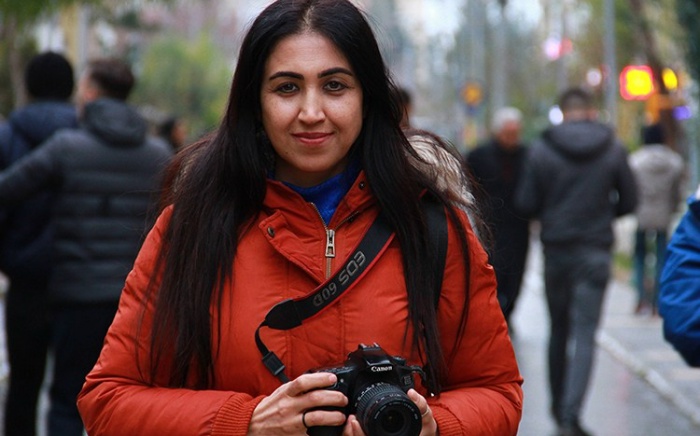 A Turkish prosecutor has accused journalist Esra Sorin Dal of doing her job “against the state” for attempting to interview an Armenian musician about the Armenian genocide, the Evrensel daily reported.

The indictment against Dal was accepted by the Diyarbakır 10th High Criminal Court on Friday.

Her phone call with American-Armenian musician Yervant Bostancı, who had moved to Diyarbakır, concerning an interview about the 1915 massacre of Armenians in the late Ottoman era was cited as evidence of a crime.

Mezapotamya news agency reporter Dal was detained on Oct. 9 along with 141 people, including other journalists and politicians.

Her reporting on human rights abuses against women and children in the Syrian city of Afrin by Turkish-backed rebels and the Turkish army was also cited by the prosecutor as “an activity on behalf of a terrorist organization.”

She was accused of membership in the outlawed Kurdistan Workers’ Party (PKK), which is punishable by a seven-and-a-half to 15-year prison sentence.

According to a report released on Dec. 13 by the Committee to Protect Journalists (CPJ), Turkey remains the world’s worst jailer of journalists with at least 68 journalists behind bars due to their work.